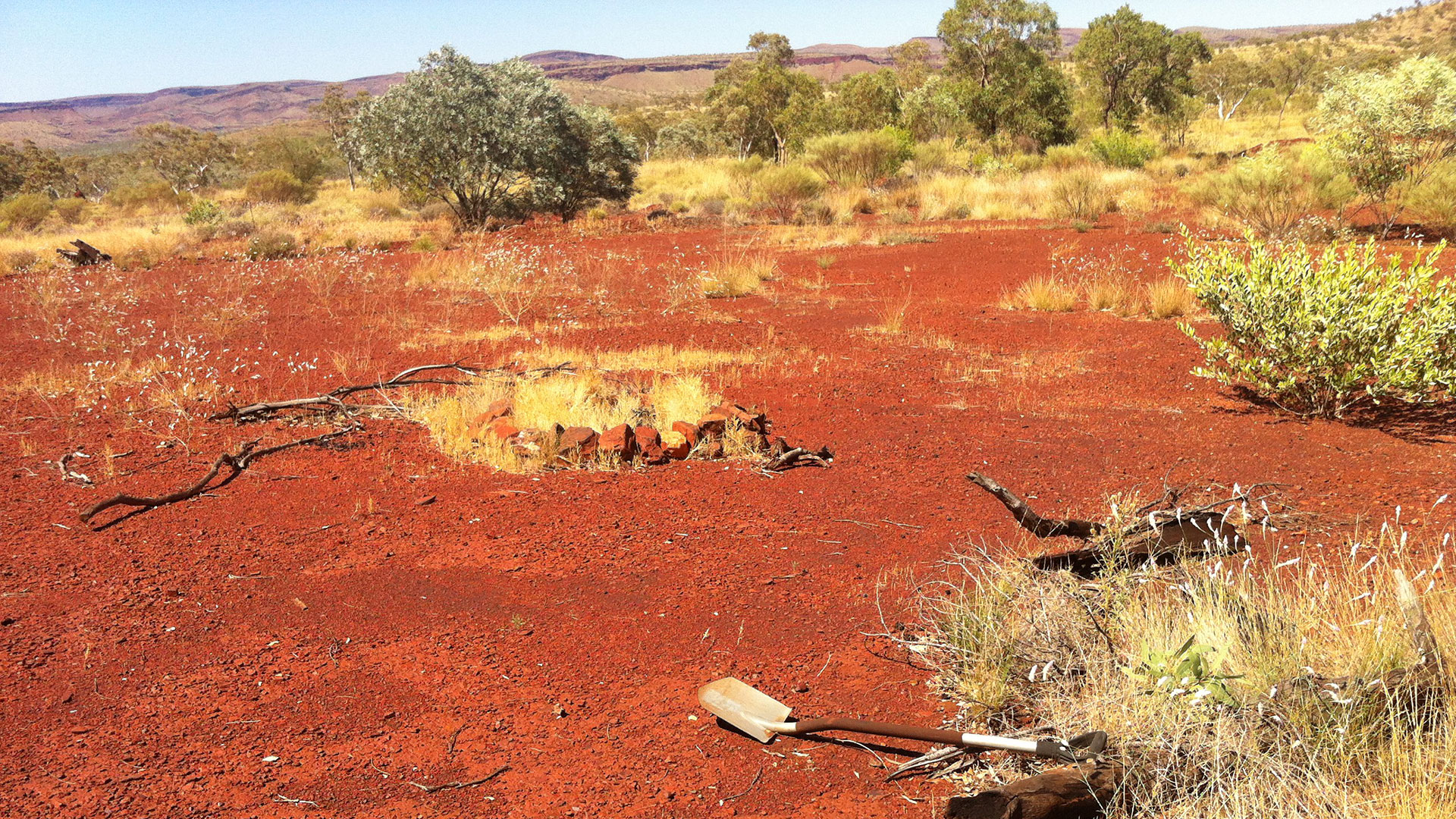 Establishing the optimal path to production

The PIOP is located in the Pilbara region of Western Australia, approximately 60km north-west of the town of Tom Price. The PIOP consists of the Blacksmith and Anvil tenements. The Blacksmith tenement is located between a number of existing and proposed developments. To the north is Rio Tinto’s Caliwingina iron ore resource, to the east is FMG’s Solomon iron ore hub, to the west is FMG’s Eliwana development project and API’s West Pilbara Iron Ore Project and to the south, Rio Tinto’s Brockman 2 operations. The Anvil tenement is located approximately 10km to the south-west of Blacksmith.

The PIOP commenced in May 2003 as a joint venture between Flinders Diamonds Limited (now Flinders Mines Limited) and Prenti Exploration Pty Ltd (Prenti). In March 2005, Flinders and Prenti agreed with Fortescue Metals Group (FMG) to swap commodity rights on some of the PIOP tenements, with FMG taking the iron ore rights. One tenement, E47/882 (Blacksmith), was not included in this transaction. It is this tenement in which Flinders has a 100% ownership interest. In May 2007, Flinders decided to investigate the iron ore potential of Blacksmith following the announcement of FMG’s Serenity deposit and Rio Tinto’s Caliwingina deposit.

During the exploration drilling phases Flinders earned a 100% stake in the tenements in the Prenti joint venture, with a residual 5% net royalty payable to Prenti. On 11 November 2011, Flinders announced that the royalty was acquired by Flinders from Prenti for a cash settlement and a 5% net profit production royalty in respect of non-iron ore commodities in the tenements that were the subject of the JVA. As a result, Flinders now has an unencumbered 100% ownership of the iron ore in the PIOP tenure.

Mining Lease M47/1451 (Blacksmith) was granted by the Western Australian Department of Mines and Petroleum on 26 March 2012.

In 2017 a large Geotechnical, hydrological and metallurgical test work programme was completed following a strategic review which identified these as key risks to the projects development. These risks are now better understood and have been mitigated, including:

The full PIOP Mineral Resource Estimate Update was released to the ASX on the 1st March 2018 – for comprehensive understanding please refer to the announcement.

The information in this report that relates to the PIOP Mineral Resource estimate is based on information compiled by John Graindorge who is a Chartered Professional (Geology) and a Member of the Australasian Institute of Mining and Metallurgy (MAusIMM) and has sufficient experience which is relevant to the style of mineralisation and type of deposit under consideration and to the activity to which he is undertaking to qualify as a Competent Person as defined in the 2012 Edition of the “Australasian Code for Reporting of Exploration Results, Mineral Resources and Ore Reserves”. John Graindorge is a full-time employee of Snowden Mining Industry Consultants Pty Ltd and consents to the inclusion in the report of the matters based on this information in the form and context in which it appears.