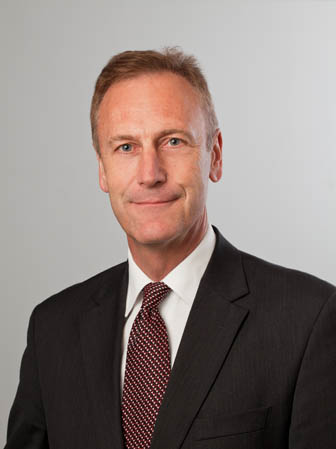 Mr Wolley holds a first class honours degree in Chemical and Materials Engineering (University of Auckland) and a Masters of Management (Macquarie Graduate School of Management).

Mr Wolley had a 15 year career with Mobil Oil Australia in a range of roles including engineering, operations, strategic planning and business development in Australia and New Zealand. In 1995 he left Mobil to pursue opportunities in Asia Pacific and worked in a number of senior executive roles in the manufacturing and industrial sectors including a period as President of BlueScope Steel China.

In 2007 he returned to the resources sector as Chief Operating Officer for Lynas Corporation, an ASX 100 business, and subsequently into the gold sector in ASX-listed gold development businesses.

Mr Wolley is a Director of Wolf Minerals, an ASX-listed resources business. He is a member of the AICD and the NZICD. He holds dual Australian and New Zealand citizenship.