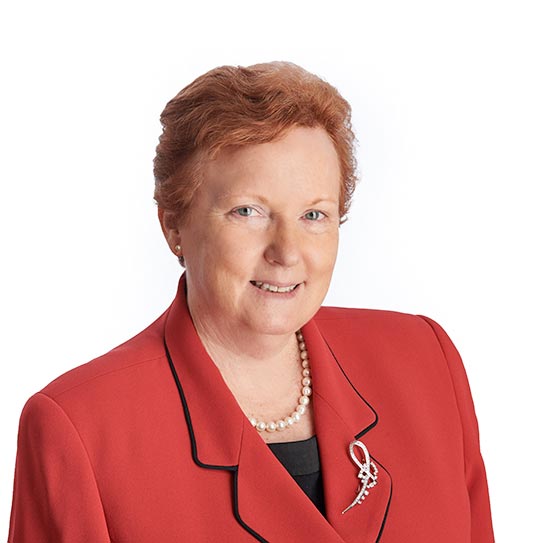 The Hon. Cheryl Edwardes AM

Ms Edwardes is a Commissioner on the WA Football Commission and a member of the Foreign Investment Review Board.  She is also a Company Director on a number of ASX Boards, private companies and not-for-profit associations. A solicitor by profession, Ms Edwardes is a former Minister in the Court Government with extensive experience and knowledge of WA’s legal and regulatory framework relating to mining projects, environmental, native title, heritage and land access. During her political career, Ms Edwardes held positions as the first female Attorney General for Western Australia, Minister for Environment and Labour Relations, and was the Member for Kingsley for nearly 17 years.

Ms Edwardes chaired Atlas Iron through it’s near death experience and remains a Director on the Board. She also chairs Vimy Resources Limited (ASX.VMY), a development company in uranium; the Port Hedland International Airport, a joint venture company between AMP Capital and Infrastructure Capital Group; and is a director of AusCann Group Holdings Limited (ASX.AC8), a listed medicinal Cannabis company.

Ms Edwardes is a Senior Advisor in the Public and Government Affairs team at FTI Consulting, assisting clients with a range of complex statutory approvals required for resources and infrastructure projects. Ms Edwardes was awarded an Order of Australia in the Queen’s Birthday Honours 2016 for “significant service to the people and Parliament of Western Australia, to the law and to the environment, and through executive roles with business, education and community organisations.”

Ms Edwardes was also named in the 100 Women of Influence 2016, inducted into Western Australian Women’s Hall of Fame 2016 and was a finalist in the Women in Resources Award 2015.